EziWay Kitchens and Bathrooms is a family owned and operated business based in Beenleigh.

Our journey began in 2005, when a young man by the name of Garry rescued an “old” kitchen, made some transformations and sold it from his garage.  This started becoming a regular occurrence and the need arose for a bigger storage area/workshop. As Garry grew and became more established, his reputation for superior workmanship with new kitchens went into overdrive and it became clear that a more streamlined process was needed. At this stage Garry now had a variety of tried-and-tested tradies to aid in completion of projects. This brought a very positive response and EziWay Kitchens and Bathrooms was born. 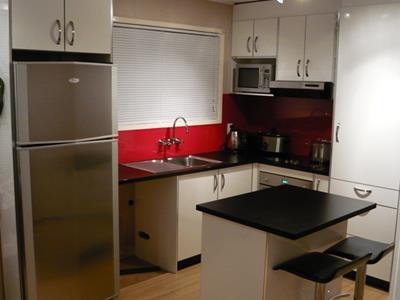